On the occasion of the 10th day of Swetlana Geier's death on November 10, the director thinks back and remembers the impressive translator.

Is there something that you have taken from Swetlana Geier and that might have influenced you personally?

Oh - there are many things! For example her unconditional loyalty to the author or to his work, even if this was at the expense of convention and courtesy. Or how in her life some different sides of being a human being have combined to a whole, e.g. mind and intellect with intuition and a very sensual turning to life. These qualities are often isolated from each other, both in the individual and in society as a whole. She was a shining example of how supposed opposites complement each other.

Swetlana Geier passed away just one year after the film came out. Did you have contact with her during this time and do you know how it was for her that the film was so successful?

Yes, we were in close contact during this time. We went to some screenings together and I continued to visit her in Günterstal. For Swetlana Geier, the direct encounter with the person or people was always in the foreground. The many direct feedbacks she received after the performances or through letters were much more important to her than the abstract size of audience numbers or festival invitations. The conversation with the individual, in which the film or her thoughts met with resonance, pleased her very much.

The film was made on the basis of my perspective 10 years ago. The frame, the approach, the way of deepening emerged from it. In the meantime the earth has orbited the sun 10 times and my perspective has also shifted. Therefore a different film would be made today, but also my protagonist would not be the same today as 10 years ago. For me, a film has nothing absolute, it is an attempt, an approach in which I strive for the highest possible degree of coherence with myself. Consistency with myself as I am today. And tomorrow is not the same as yesterday. The earth continues to rotate.

I miss the exchange with Svetlana Geier, the cup of tea with her, the dialogue about Dostoyevsky's figures and their counterparts in today's world, about painting and recipes - I only know one of her cake recipes! And I miss her advice as an life experienced old friend.

I was especially impressed by the scene in the train, where Swetlana compliments the inspector on his respect and friendliness... What impressed you most about her? What made her special?

From the abundance I would like to pick out just one side that you just mentioned: She understood the art of appreciation! She expressed what she noticed and liked. It was often like a magic wand with which she touched her counterpart, be it a cab driver, a student or the border guard in the scene you mentioned. The people felt addressed, perceived, appreciated, even if it was only by noticing a little something. It was impressive to see how she changed her surroundings with it.

What does it mean to you personally that you were able to make this film?

The film is also fortunate for me because it allows me to share at least part of my encounter with this person with others. I consider it a great privilege to be able to do this professionally. 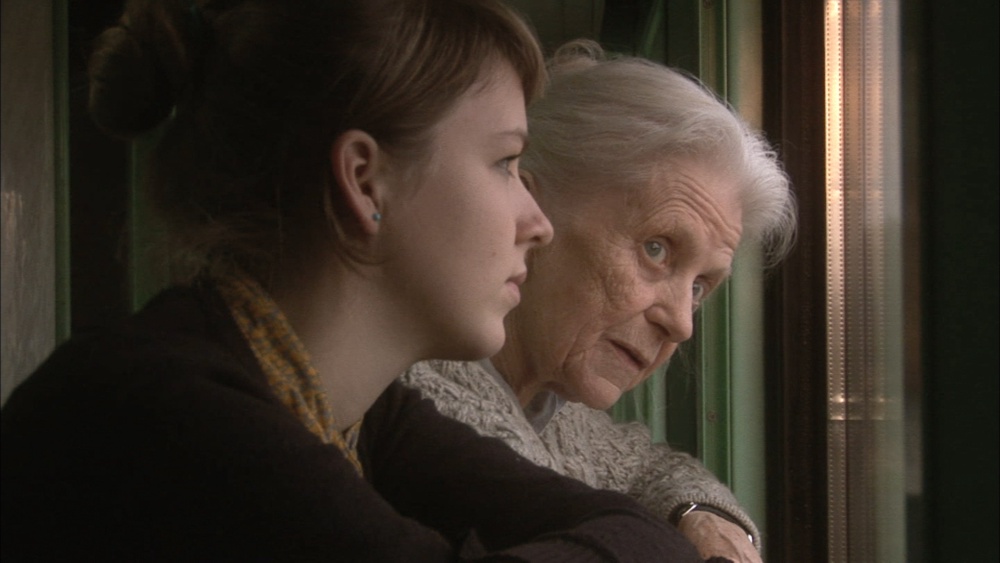 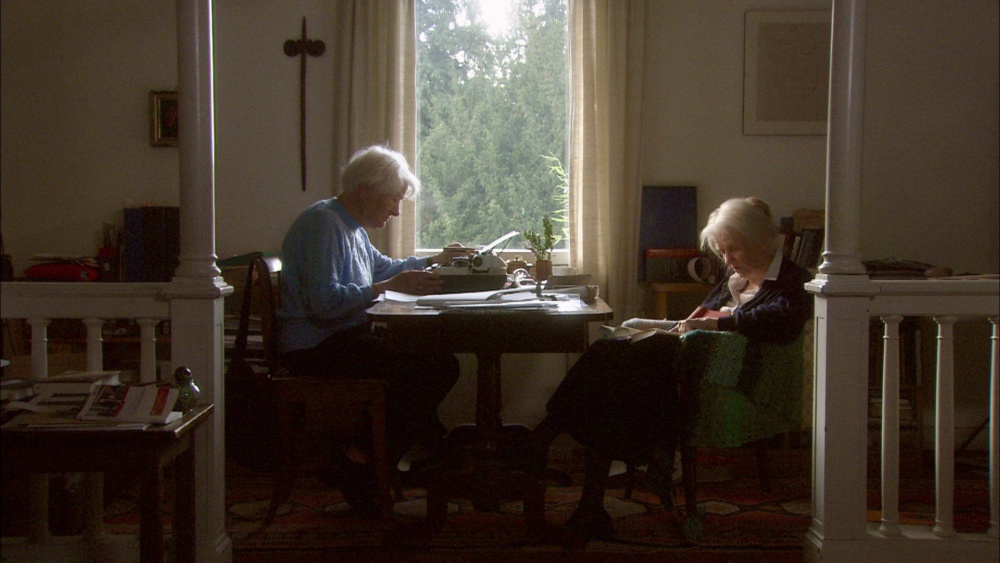 Nose up in the air when you translate
The film interweaves the story of Swetlana Geier’s life with her literary work and traces the secret of this inexhaustible mediator of language.
Read story