Saturday November 7th was the 10th day of the death of Swetlana Geier. Her granddaughter Anna Goette, who also accompanied her during the film, thinks back to her grandmother, a woman who lived in the world of languages.

What memories do you have of the time of the shooting? Is there a moment that has remained special to you?

Two moments during the shooting I remember especially:

I remember that I couldn't sleep at night on the train to Kiev. I realized how existential this trip must have been for my grandmother. I climbed down from the bed to listen to see if she was still breathing. She suddenly seemed so delicate and vulnerable.  I was afraid that this journey she had made as a young woman in the opposite direction would complete the circle for her and she would just die. Maybe the circle did indeed close for her, but she slept peacefully under me on her cot, breathing very quietly and she happily let herself be served tea the next morning.

And then the moment when we were standing  in front of her childhood home in Kiev. It was the house from which her father had been picked up and taken to prison. We sat in the car, she held on to my arm, looked through the window and did not want to get out. No coaxing helped, she could not be moved. Finally I got out alone and looked at the house from close up. I took a small stone out of the wall and gave it to her in the car. When she finally decided to get out of the car, we slid over the ice together to the windowsill where she had sat and played as a little girl.

She had to leave this place. But all that it stood for, a great pain, a great longing but also the unconditional will to live, always affected her life and her work and of course the lives of her children and grandchildren. In this moment this became very clear to me.

Did the shooting change your relationship with her?

Being able to make this journey with her was a great gift for me. Certainly, the shared experience of this trip has also brought me closer to her.

Did you get to know her better or from another side through the film? Did the film change your image of her?

The film did not change my image of her but it enriched and complemented my perception. I have certainly developed a better understanding of what it means when a life gets caught between the millstones of two totalitarian regimes. But I also understood how little we can actually measure it from our perspective today.

That her translation work, the work on and with languages, was an existential expression of life and not just any work for her, and that there was no alternative to it, I was also able to understand this better. She had no other home than the home in the language, in the language itself and the languages she worked with. 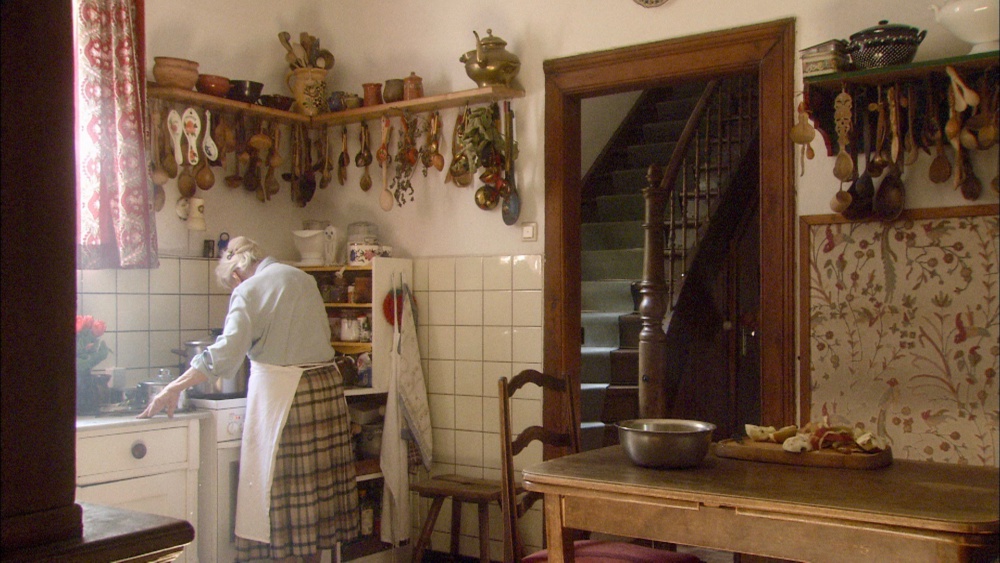 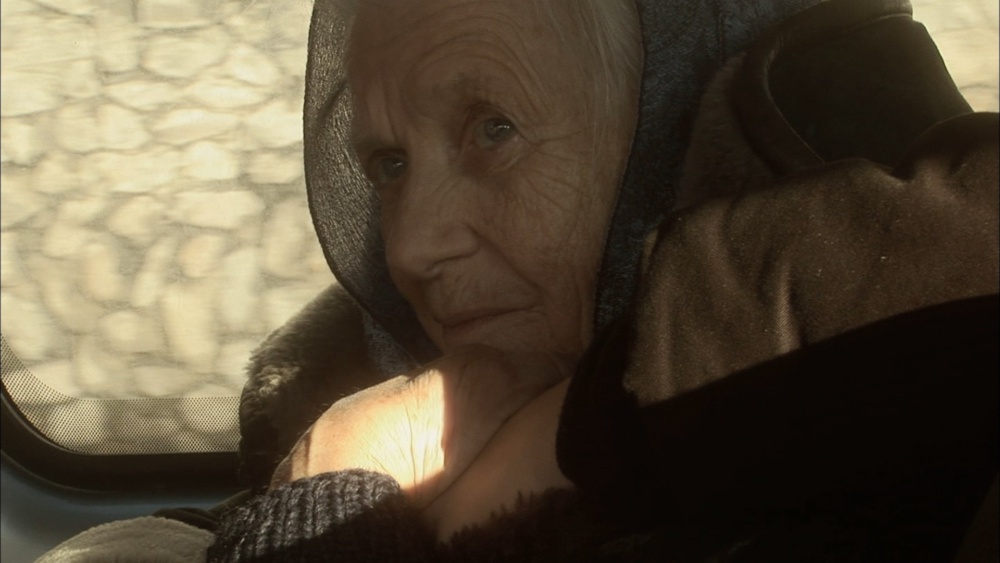