Swetlana Geier is considered the greatest translator of Russian literature into German. Her  translations of Dostoyevsky’s five great novels, known as the "five elephants", are her life’s work and literary mile-stones. Her work is characterized by a great and sensual feeling for language and uncompromising respect for the writers she translated. The film interweaves the story of Swetlana Geier’s life with her literary work and traces the secret of this inexhaustible mediator of language. It tells of great suffering, silent helpers and unhoped-for chances - and a love of language that outshines all else. 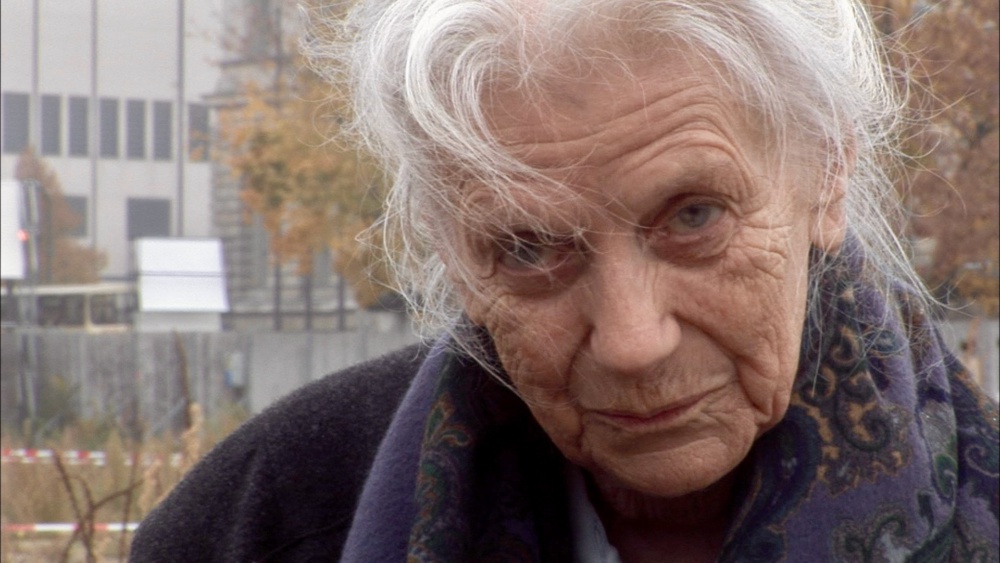 A translation is not a caterpillar crawling from left to right, a translation always emerges from the whole. Do you understand? One has to make the text entirely one's own. The Germans say "internalised".

She ranks amongst the most important translators of Russian literature in the German-speaking world. Amongst other works, she translated those of Tolstoi, Bulgakov and Solzhenitsyn and became known to a wider public through new translations of the great novels by Fjodor Dostojewski. 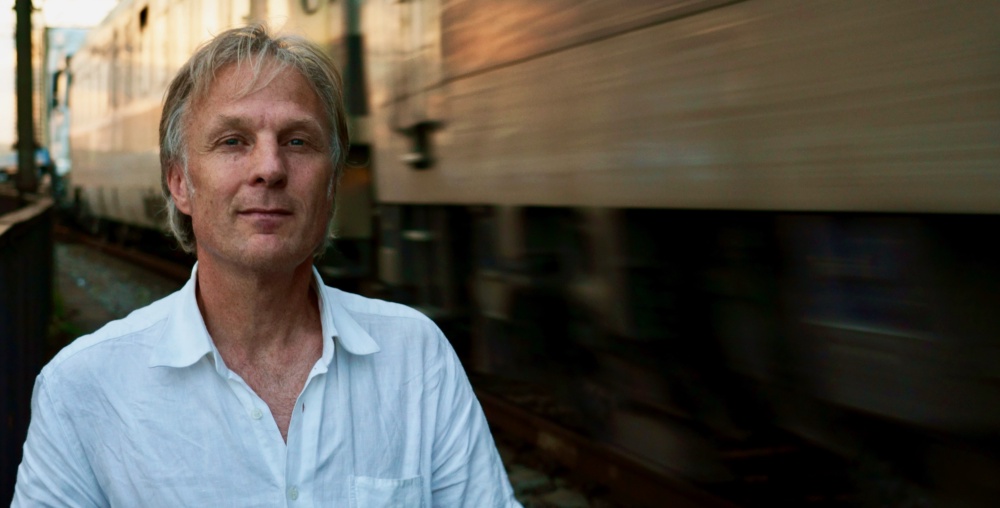 Vadim Jendreyko was born in 1965 in Germany and grew up in Switzerland. He attended grammar school, the Basel School of Applied Art and the Düsseldorf Art Academy. He realised his first film in 1986. IN 2002, he and Hercli Bundi founded Mira Film GmbH, where he also works as producer and co-producer. He is the father of two children and lives in Basel.

Filmography as a director (Selection from 2002 on)

2009 “The Woman with the five Elephants”, cinema documentary 93 min. produced by Mira Film GmbH and Filmtank with ZDF/3sat, SF

Grand Prix for the Best Film

Written and directed by

With financial support of

Developed with the support of the

MEDIA Programme of the European Community